Precincts must be adjacent to a district to be added to it. Precincts 601 and 905 primarily consist of Qualified Census Tracts, which are lower income areas. Most precincts in District A contain Qualified Census Tracts. Forsyth County’s two Board of Commissioners districts were created in 1989, when the North Carolina General Assembly passed a local act establishing the electoral districts. County commissioners have the ability to determine the precincts in each district. They do not have the authority to create additional districts, eliminate the current ones, or change the number of Commissioners elected from each district. 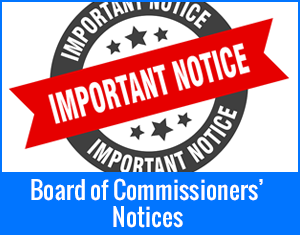 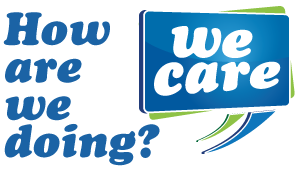 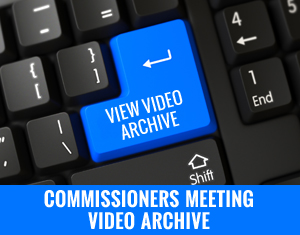 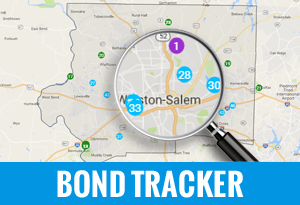 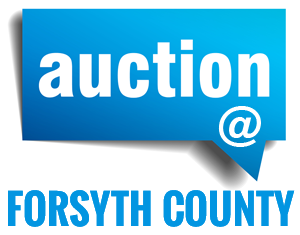 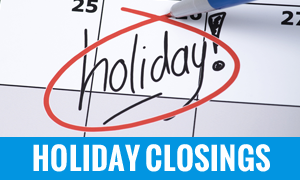